Evolving out of the Hudson River School of painters’ influence on the region, our river towns are the center for arts and culture in Greene County. There is also a rich historical heritage that manifests itself in several important sites. Places like the Thomas Cole National Historic Site, the Athens Cultural Center and the Bronck Museum embody the spirit of what these towns have to offer. Both residents and visitors appreciate the intact historical architecture and the ability to patronize unique shops and businesses they won’t find anywhere else.

Catskill, New York is perched on the shores of the Hudson River and the Catskill Creek, and extends to the base of the Catskill Mountains. It’s a waterfront community offering dockside dining, deep water port boating, and access to waterfront parks.…

The Village of Athens sits on the west bank of the Hudson River, four miles north of the Rip Van Winkle Bridge in Greene County. First settled in the late 17th century, the village, a port on the Hudson-Athens Ferry,…

The historic Hudson River town of Coxsackie, NY was first settled by the Dutch some 365 years ago.  In 1663, Pieter Bronck (the same family for whom The Bronx is named) built his farmstead in what was then New Netherlands – a…

New Baltimore was carved from the Town of Coxsackie on March 15, 1811 by an act of the New York State Legislature. Originally part of the homeland of the Mahican Indians, the town’s boundaries were within the patents granted by… 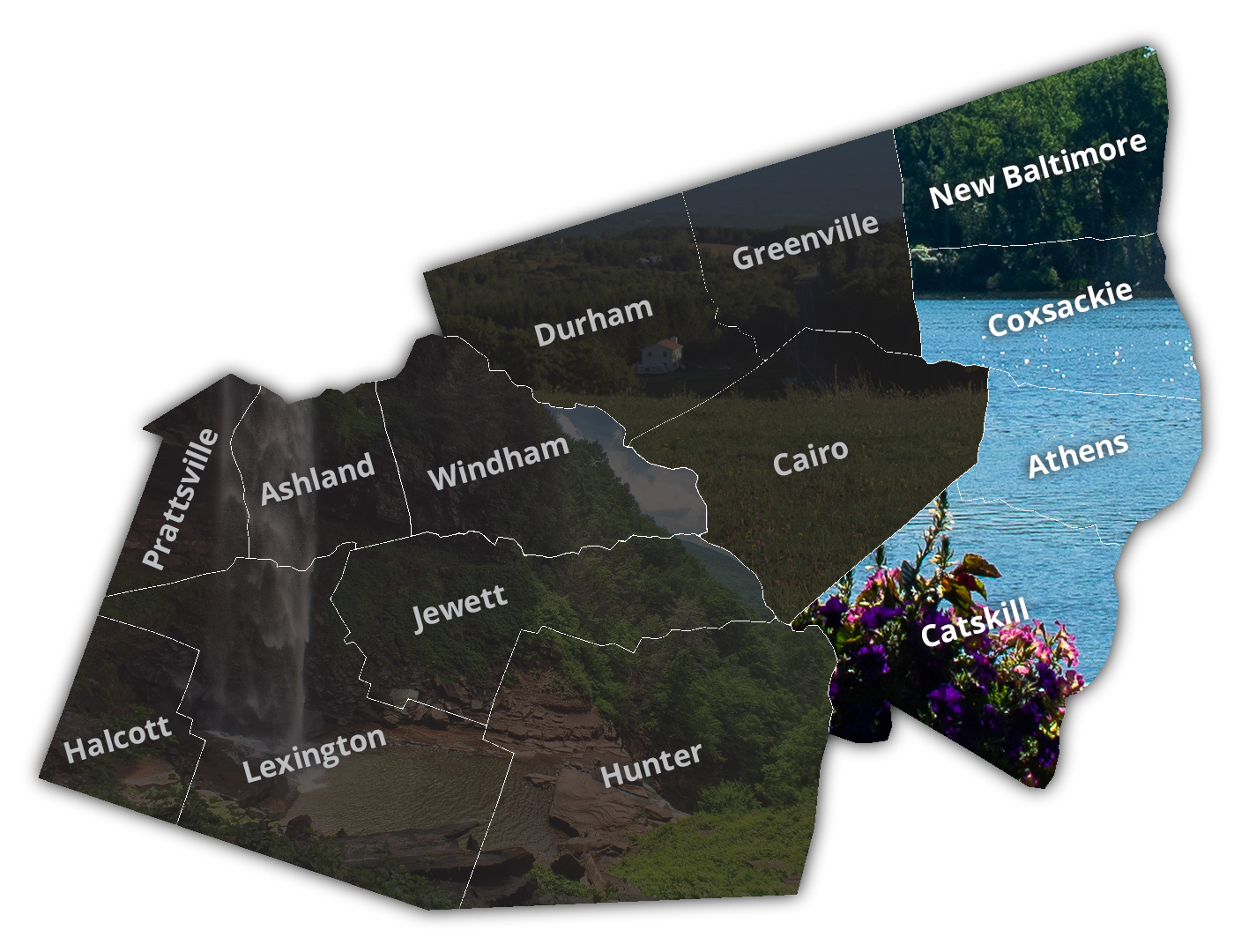 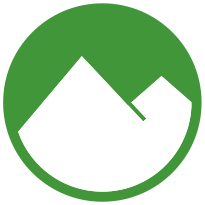 Mountain Towns At the center of outdoor recreation, the mountain towns are an ideal location for the adventurous traveler. Explore Mountain Towns 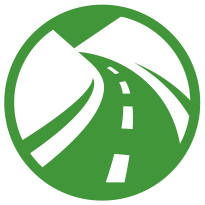 Valley Towns With spectacular views of the Catskill Mountains and resorts for the whole family to enjoy, these valley towns are a great destination to relax and unwind. Explore Valley Towns