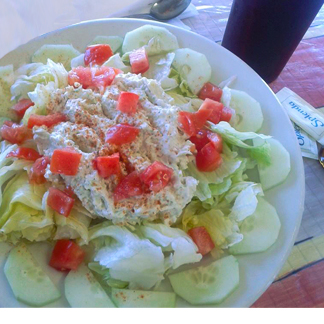 Before there was Penny’s there was Couchie’s Corner, Bob “Couchie” Couchman owned and operated the Diner at this location for over 45 Years. Known for great food, large portions, reasonable prices and the occasional hard time from Couchie, the Diner will forever be part of Catskill’s small town charm and history.

Penny and her husband Jim purchased the Diner from Bob and on August 1st 2013, it was re-opened as Penny’s. Penny is insistent that the long standing traditions of large portions, modest prices and quality products that Bob has been known for remain in place. She said about Penny’s, “We kept the food and lost the mood.”

The Town of Catskill 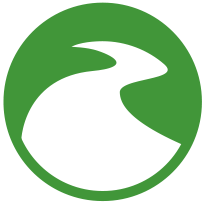 Read about the history and community of Catskill and view a town map.